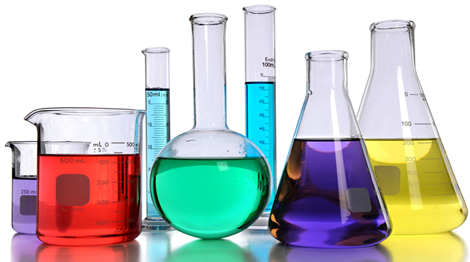 Polyurethanes are polar and so you need a polar solvent. The choice of solvent to dissolve a polymer is governed by various factors...

such as solvency power, volatility (moderate boiling point), toxicity and cost of solvent, the most important one being its interaction with the polymer (possible reactivity).

A variety of solvents has been used to clean polyurethane foam from processing equipment, metal parts and tools, both before and after the polyurethane foam has cured on them. Some of the solvents used include such compounds as dimethyl formamide, 1,1,1-trichloroethane, methylene chloride, chlorofluorocarbons, toluene, xylene, acetone, methyl ethyl ketone, ethylene glycol ethers, tetrahydrofuran, and gamma-butyrolactone. However, although these compounds are effective solvents, the use of each presents a hazard or complication of one type or another. For example, the chlorine-containing compounds are now thought to contribute to ozone depletion in the atmosphere. The other solvents are either toxic, suspected carcinogens, or very volatile, and thus present health and safety problems.

Some common industrial solvents in polyurethane foam industry are as follows:

Methylene chloride (dichloromethane) appears as a colorless liquid with a sweet, penetrating, ether-like odor. Noncombustible by if exposed to high temperatures (when heated to decomposition) may emit toxic chloride fumes (phosgene). Inhalation exposure to this substance irritates the nose and throat and affects the central nervous system. It has a role as a polar aprotic solvent, is a member of chloromethanes and a volatile organic compound (with boiling point about 40°C). Methylene chloride is of interest in polyurethane foam industry. 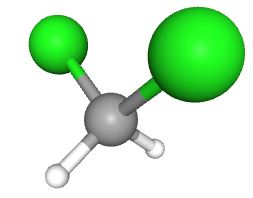 In most cases, organic solvents such as dimethylformamide (DMF) are used as the solvent in large quantities. Since many of these solvents are known to have toxic effects, the additional responsibility on solvent replacement must be taken into account. It is a colorless liquid with a special odor for chemical reactions, with a low evaporation rate. It can be miscible with water and the majority of organic liquids. It has the advantages such as high boiling point (153℃) and excellent solubility. Its strong solvent action makes it suitable for adhesive and coating compositions. 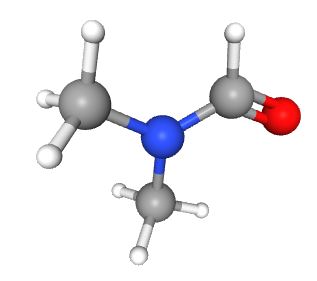 Acetone is another popular solvent used in polyurethane industry. It is a solvent that dissolves uncured polyurethane foam and can be used to clean up foam before it cures. Also important, acetone is the fastest evaporating (its boiling point is about 56°C) and one of the strongest of all commonly available solvents, and since it's not considered a VOC and HAP (hazardous air pollutant), you can use as much as you need for cleaning or to make your finishes work. On the flip side, a solvent that evaporates too rapidly may lower the surface temperature of the metal to below the dew point of the surrounding air, and moisture will condense on the surface. This is especially important in summer months or in tropical areas where the dew point and temperature spread is only a few degrees. For this reason, methyl ethyl ketone, toluene, xylene, or perchloroethylene are better solvents than acetone or methylene chloride. 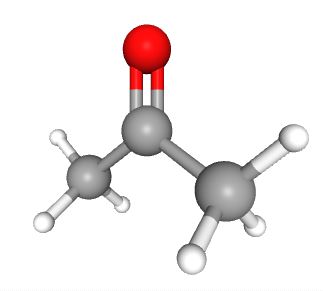 Tetrahydrofuran (THF) is a cyclic ether that is a butane in which one hydrogen from each methyl group is substituted by an oxygen. THF a flammable chemical with the boiling point about 66°C, is found to be one of the best industrial solvents for PU. 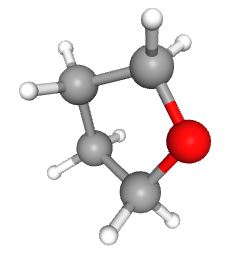 If you are looking for a replacement for methylene chloride or expensive formulated products to clean cured urethane residues from your tools or processing equipment, look no further than N-methyl pyrrolidone (NMP). It is a dipolar material with a boiling point about 202°C, 30% more effective than methylene chloride or commercial formulated products for removing cured urethane foam from metal. 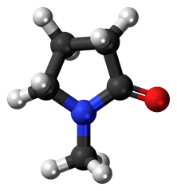 During the procedure of free functional groups content determination such as NCO content preparing a solution with toluene and other components is required. Toluene is one of the most commonly used industrial solvents in the world; it is a colorless, flammable liquid with a boiling point about 110.6°C, it is about 15% lighter than water. It has a sweet, pungent benzene like odor. 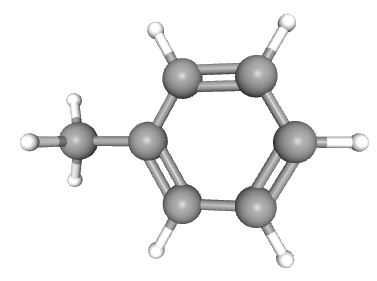 As a result, solvent consumption in polyurethane industry are in accordance with the following reasons:
The main reason for solvent consumption is to clean polyurethane equipment or to clean substrates where polyurethane material is performed by mistake. Large process equipment, such as reactors, tanks, mixers, etc. are best cleaned by circulating the cleaning solvent around a closed loop. The solvent is pumped from a holding tank and sprayed at high pressure onto the surfaces to be cleaned.
It has to be mentioned that, the polyurethane which is cured, has cross-links (like a thermosetting polymer) and it is therefore not possible to dissolve them at all. The best you can do is to swell them. In other words, in the industrial arena, polyurethane is known for its excellent resistance to a wide variety of organic solvents. They perform very well against most chemicals and solvents. Also, urethane's resistance to chemicals is affected by the chemical's concentrations, temperature and duration of contact with the urethane.
In conclusion, since methylene chloride is a polar solvent it has been become a typical of the solvents. Wherein the solvent is used once, the halogenated hydrocarbons are usually satisfactory. However, they are generally unsatisfactory for repeated use.